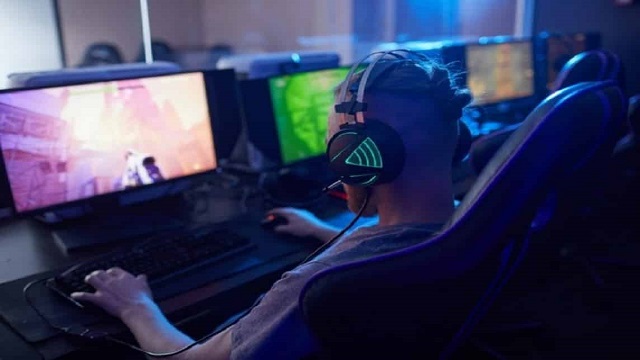 Over 6 Thursdays in late January and February, the inaugural online North American Corporate Chess League took place, with over 400 players and 40 teams competing on lichess.org. The league awarded prizes to both the top 15 individuals and the top 5 teams, with each team’s score equal to the combined score of its top 4 individuals.

SIG fielded a full team of 15 chess players, and after the lead changed hands multiple times, SIG’s top 4 scorers won all 8 of their games on the final day, catapulting the team to first place! In this article, we present some crucial games and tactically instructive positions of the SIG players.

SIG’s top performer was Brian, who placed 3rd overall with 9 wins, 2 draws, and 1 loss, defeating two masters along the way.