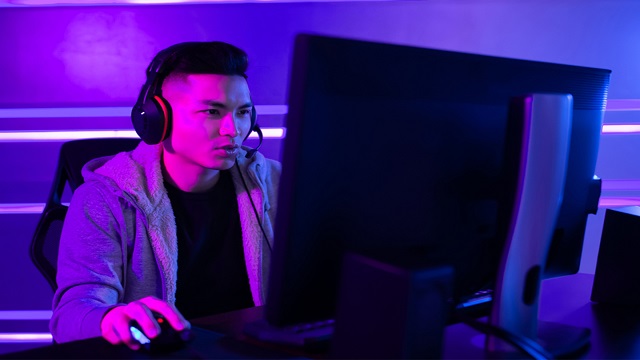 Over the past six weeks, SIG’s chess team has been competing in the North American Corporate Chess League’s first online tournament. This online league brought together teams from 43 companies across North America and allowed for chess players of all skill levels to engage in some friendly competition, as they played head-to-head against players from other companies each week. The final games were played last night. In the final night, Team SIG leapfrogged from third to first place to win the entire tournament.

We sat down with some of our team members to learn about how they got interest in chess, what they find most interesting about the game, and a bit about their play style.

I started playing when I was around 5. My older sister taught me a bunch of board games, but chess just stuck out to me as a kid.

How would you describe your chess style?

Aggressive/tactical almost to a fault; positional awareness is something I need to work on.

What chess variants are your favorite?

Bughouse is probably my favorite since it’s so dynamic and fast-paced/time-sensitive. I’m also a fan of Chess960, but not enough people play it at the moment. A lesser known variant is Monster Chess where White starts with only 4 pawns and a king versus black’s normal army, but White gets to make 2 moves every turn. It’s harder to play Black, but with careful play it should be a win; the novelty wears off after a while, but I definitely recommend trying it a few times. It’s a fun way to switch it up!